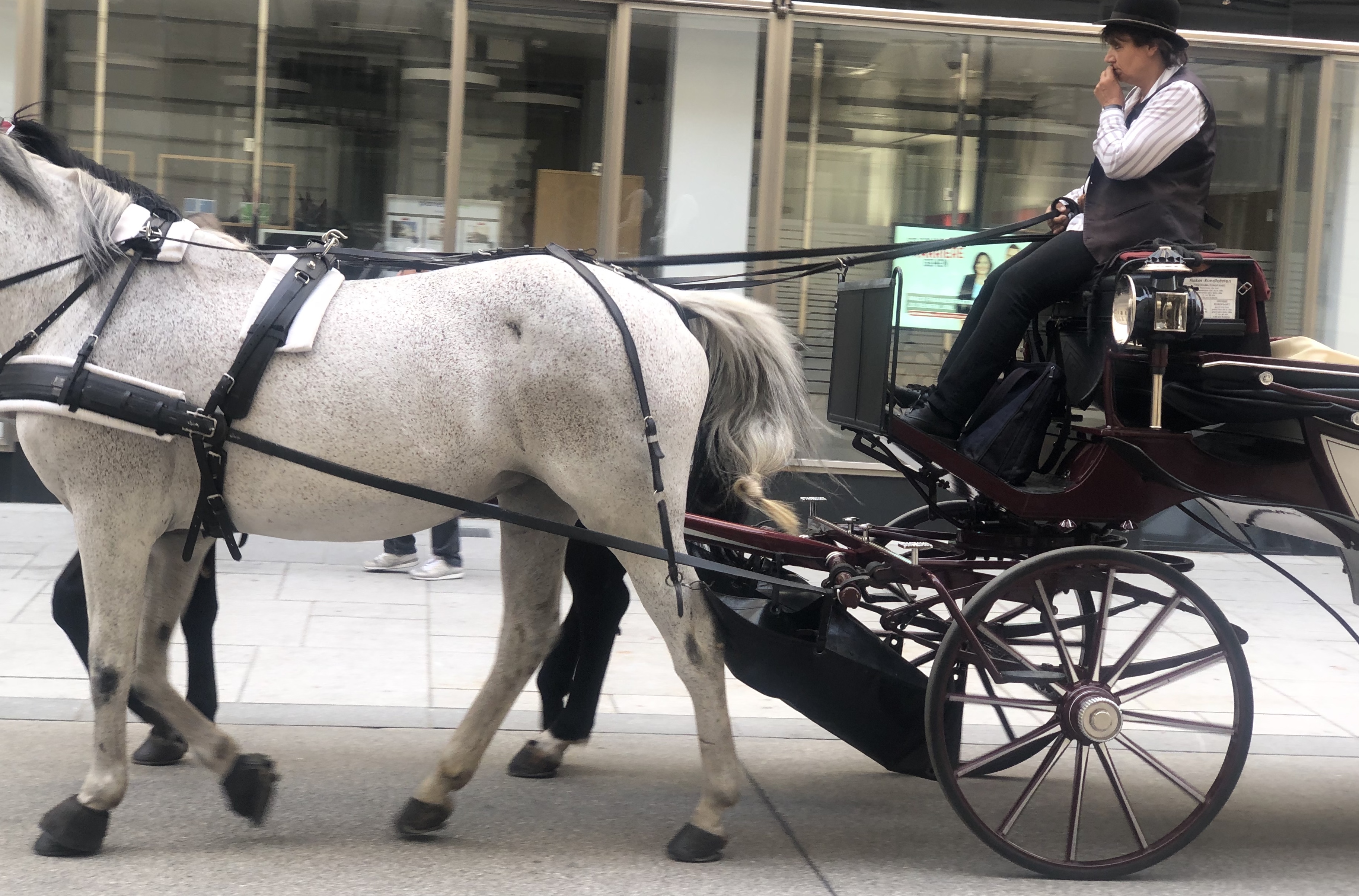 In Vienna horses drawing carriages around the old inner city have individually designed poop bags attached. They are required by law in cities such as Vienna, NewYork and Dresden.?Apparently one of the reasons cars became popular in the early 1900's was the problem with horse poop, particularly in rapidly growing cities like New York. If this idea had been thought of then cars may not have become so popular so quickly. 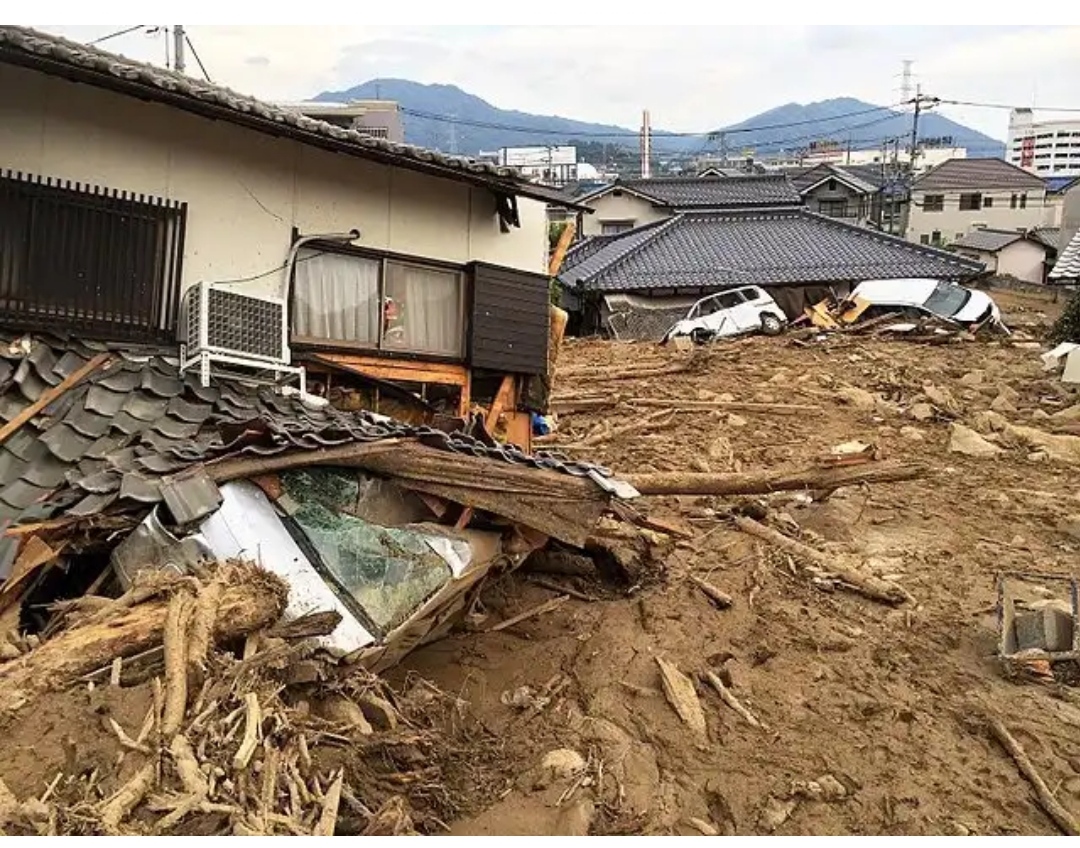 Bringing Electricity to Disaster Zones Zéphyr is a photovoltaic balloon and eco-friendly generator created by Karen Assaraf, Julie Dautel, and Cédric Tomissi. The balloon only requires water in order to inflate and can capture solar energy from as high as 165 feet (50 meters) in the air. The balloon is connected by a cable to a base, where the energy is stored. Its creators hope that it will bring power to areas struck by natural disasters
Read More ➤
(1 vote(s), average 5 out of 5)