The surprising importance of Startup T-Shirts 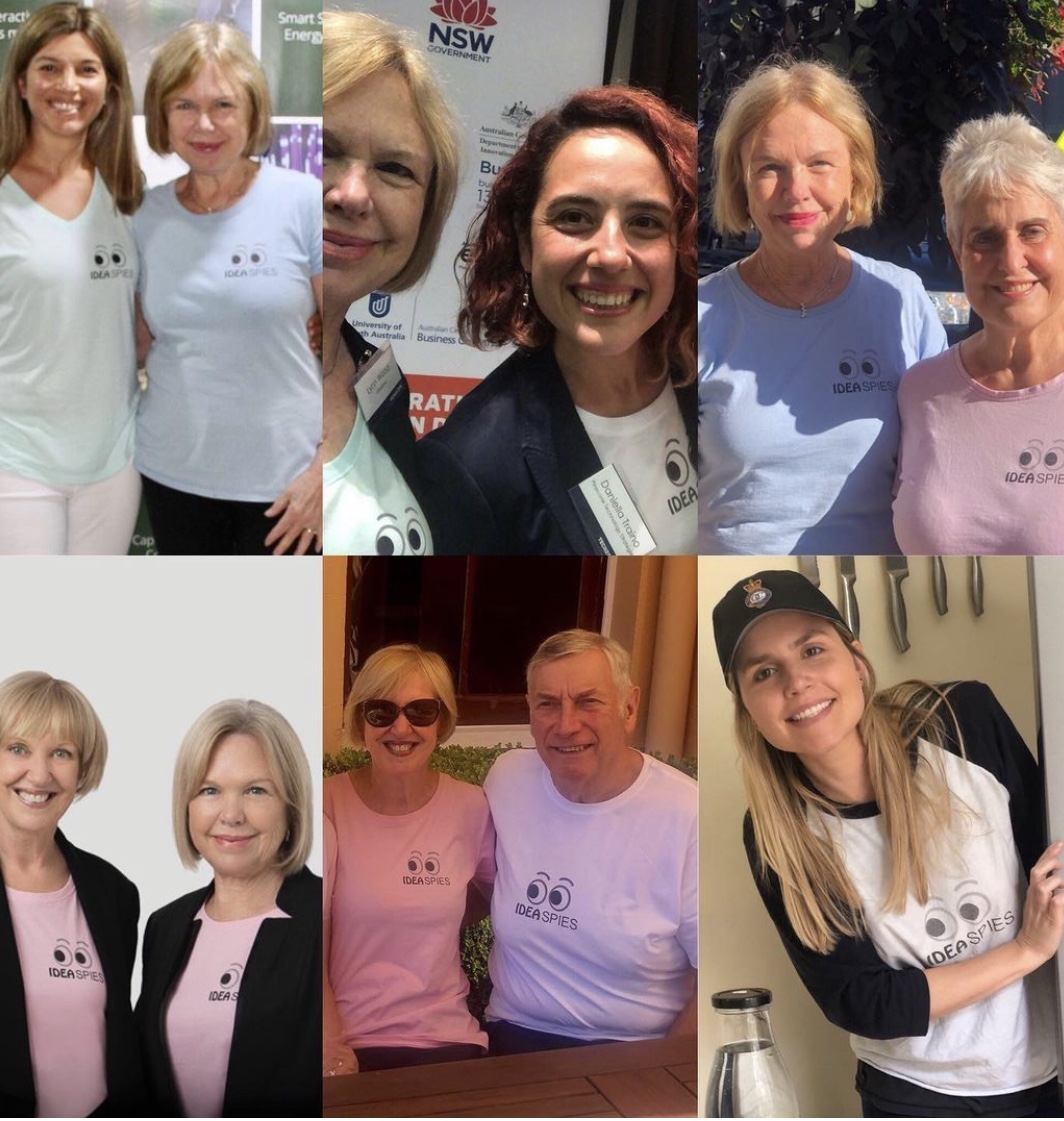 Next time you walk down a busy city street, take note of how much you can tell about these strangers walking by, just from what they’re wearing.

The way we dress may reinforce or disguise our gender and age. It can also convey a lot of information about our occupation, recreational choices, social status and even likely relationship status.

We categorise strangers according to how they dress all the time. It’s usually instinctive and unconscious, but if you concentrate, you can see that we’re all doing it, all the time – constantly categorising (and seeking to be categorised by) strangers.

By choosing to dress one way or another, you’re sending signals:

You want them to know a little about who you are..

You don’t believe me? Try this experiment…

What’s this got to do with startups?

The power of what you wear has a subtle and important influence if you’re a startup founder or an advisor or mentor to a startup. Let me explain.

As a startup founder, you spend much of your time pitching to potential customers, employees, co-founders, investors, journalists, and anyone else who’ll listen.

What difference do you think it will make if I try to make you believe while I’m wearing a t-shirt featuring the logo of my startup? It sends a subtle but unmistakable message when I do this: it says:

“I believe in this company enough to want the world to associate it with me”.

What sort of message do we send when I and all my team wear the same startup logo t-shirt to a pitch event or trade show? It says, “we’re not a motley crew, we’re not practically strangers who’ve barely met, we’re not finding a way to work together while we try to jump off a cliff and build a plane on the way down. We are in fact a unified team of people who are all comfortable with the idea that the world will associate this startup with each of us.”

“We believe in this startup, and so should you.”

Most startups get some t-shirts made when they have the budget, because t-shirts are startup industry uniform and everybody else seems to have them.

You don’t want to waste money on t-shirts nobody likes to wear because with the possible exception of employees, you aren’t able to compel people to wear them. Branded tees only work for your startup if they’re being worn.

Not all t-shirts are the same and things as subtle as the manufacturer and the material can make as much of an impression as the colour and fit.

Think about the cut, style, material and quality of the other clothes your target ‘wearer’ is usually seen in – don’t get polo shirts made if none of your target audience usually wears a polo shirt.

Think about how impactful your logo should be.

As a general rule of thumb, as people get more vested in the future of a startup and its brand, the more comfortable they become with wearing a t-shirt with a large, contrasty, bold version of your logo.

So when your startup is new, start with small, subtle, low-contrast, blended-in versions of your logo. Make the logo compliment the look of the tee, rather than making it the primary feature of the tee.

Think hard about whether it’s really necessary to plaster your t-shirts with a big ugly URL.

Passers-by rarely take enough of an interest to read and retain a whole URL for very long and if you’re talking to someone you’re actually pitching to, chances are you’re going to give them a business card with your URL on it. In 9 out of 10 cases, asking someone to wear your URL is as blatantly marketing as asking them to memorise your price list and I’d recommend you don’t do it. Have a unique brand name and trust in the power of search engines and human curiosity.

If you’re an early-stage investor or advisor in a startup, ask them for a t-shirt and wear it often. Why? Because they’re a tiny handful of people, lonely in a world of powerful, well-funded competitors, and when you wear their t-shirt you may have increased the number of people associating themselves with this brand by 20–50%.

Besides, you’re no mere startup neophyte – the very fact that you’re investing and advising means the psychological impact of you wearing their t-shirt is many times greater than when they wear it themselves.

Make a practice of weaving your startup’s t-shirts into your own look. It may just improve their chances of delivering you a return on investment. 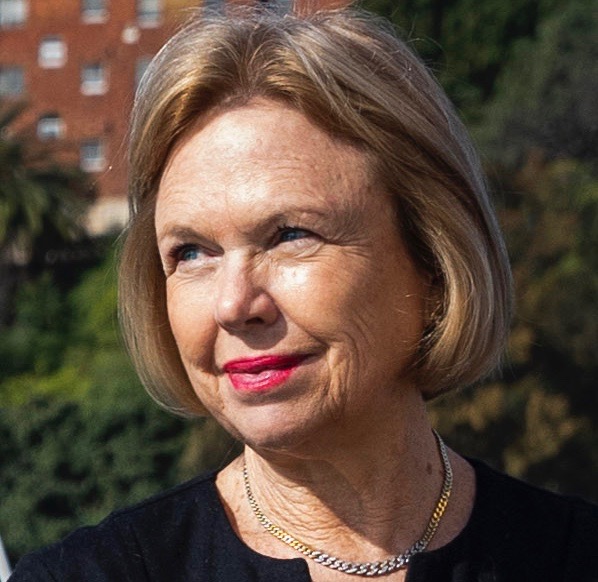 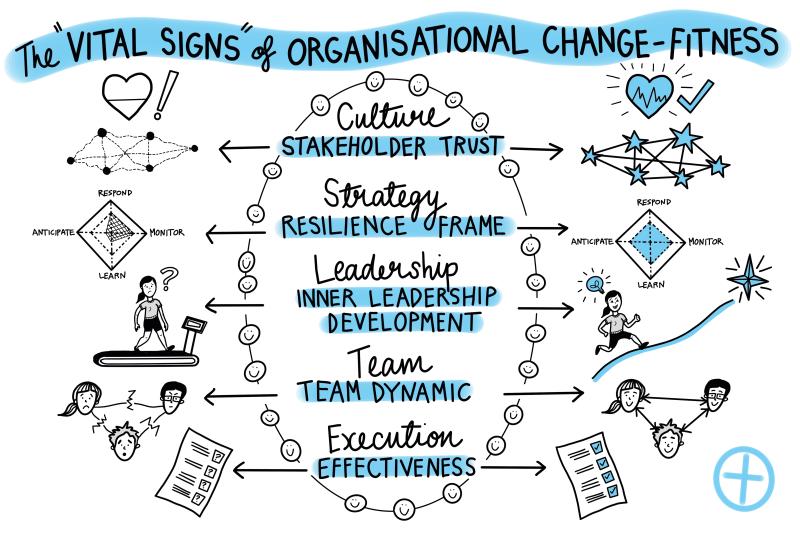 Is your organisation fit for change?

Over recent months many of us led well through a period of historical disruption - having switched off and on services, shifted
2 Like 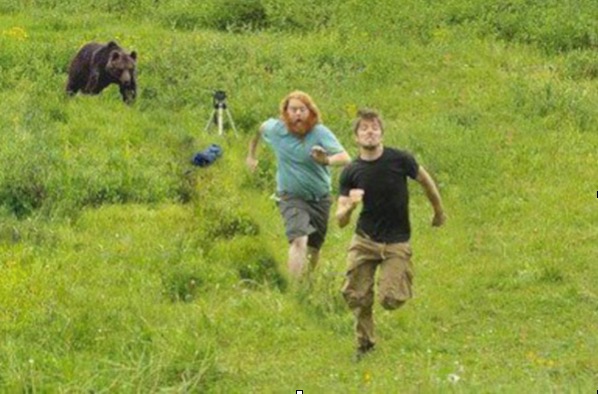 As experienced leaders and professional experts our comfort zone is typically the established operating models, leveraging what we
6 Like